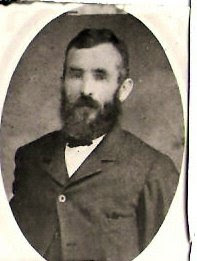 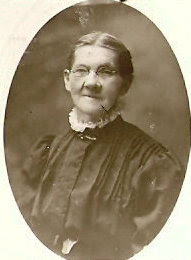 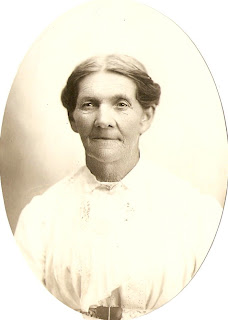 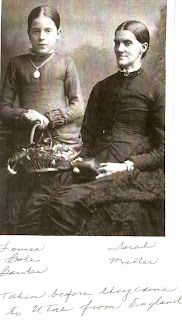 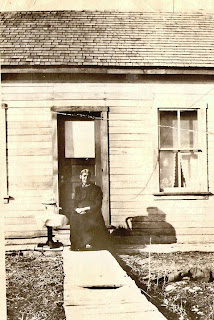 Posted by Wilding Family at 2:18 PM No comments: 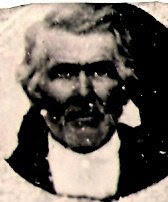 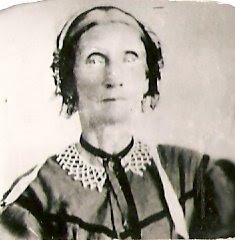 Life History of Tamer Washburn - 1805-1882
Tamer Washburn was born 4 July 1805. She embraced the gospel in Sing Sing, New York now called Ossing in West Chester County New York. She came with her husband Abraham Washburn and their family to Nauvoo, Illnois in the spring of 1841. They passed through all the trials and persecutions of those trying days and became well acquainted with the Prophet Joseph Smith and his brother Hyrum and all the leaders of the Church at Nauvoo.
They crossed the plains, that trackless desert with the Saints. They left Nauvoo for Winter Quarters in the year 1846 and from there came to Salt Lake City 1848. Tamer drove three yoke of wild stears across the trackless desert and on June 17, 1847 while crossing the plains her little daughter, Artemisia was born.
They lived in Salt Lake about one year and then went to Manti, Sanpete, Utah in the fall of 1849, making the time about eight years since they left New York.
Abraham and Tamer Washburn passed through all the mobbings of those early days of the Church. On one accasion when the mob was raging a leader of the mob came in Abraham's home and started up the stairs. Tamer caught him by the coat tail and pulled him down again. Later he returned with the mob and took possession of their home and all their belongings and turned them all in the street.
In those early days Tamer had the Prophet Joseph Smith visit with her and her folks. On one occasion at a public gathering the Prophet arose on his feet and said "Sister Washburn there is a special blessing from the Lord to you and the Lord says that your just as sure of your celestial crown as though you already had it on your head." The sisters that were assembled said to the Prophet, "This is enough to make us jealous" and then the Prophet said, "This blessing is for Mother Washburn above the rest because she is a free giver. She could always give and never regret."
After the persecutions and the death of the Prophet and the exodus of the Saints from Nauvoo, Tamer and her busband Abraham came to Utah. She lived an honorable life and was always ready to lend a helping hand. She died in Nephi, Juab, Utah on 10 Oct 1882 and left many loved ones to miss her and praise her name. [ Written by her daughter Susanna Washburn Bowles, wife of Thomas Bowles] 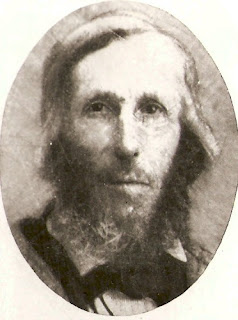 Edward was a weaver of baskets and then sold them.

[No photo available for Ann]